City of Vancouver Implements New Building By-law for All Renovations 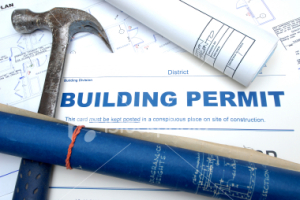 New Energy Efficiency requirement for one- and two- family dwellings.

Developed in consultation with industry professionals, the new 2014 Building Bylaw 10908 includes amendments to the current Building Bylaw 9419 to improve housing for seniors and people with disabilities, while supporting the objectives of the Greenest City 2020 Action Plan.

What it means for renovations to one-and two-family dwellings

* Energy efficient upgrades based on renovation value
* Upgrade unsafe guards, handrails and stairs to comply with the new By-law requirements of the City of Vancouver
* All new work to comply with the Building By-law as appropriate
* Smoke and carbon monoxide alarms to be in conformance and installed

Let us take care of the city and help you get your design phase on the go before the new By-laws take place.